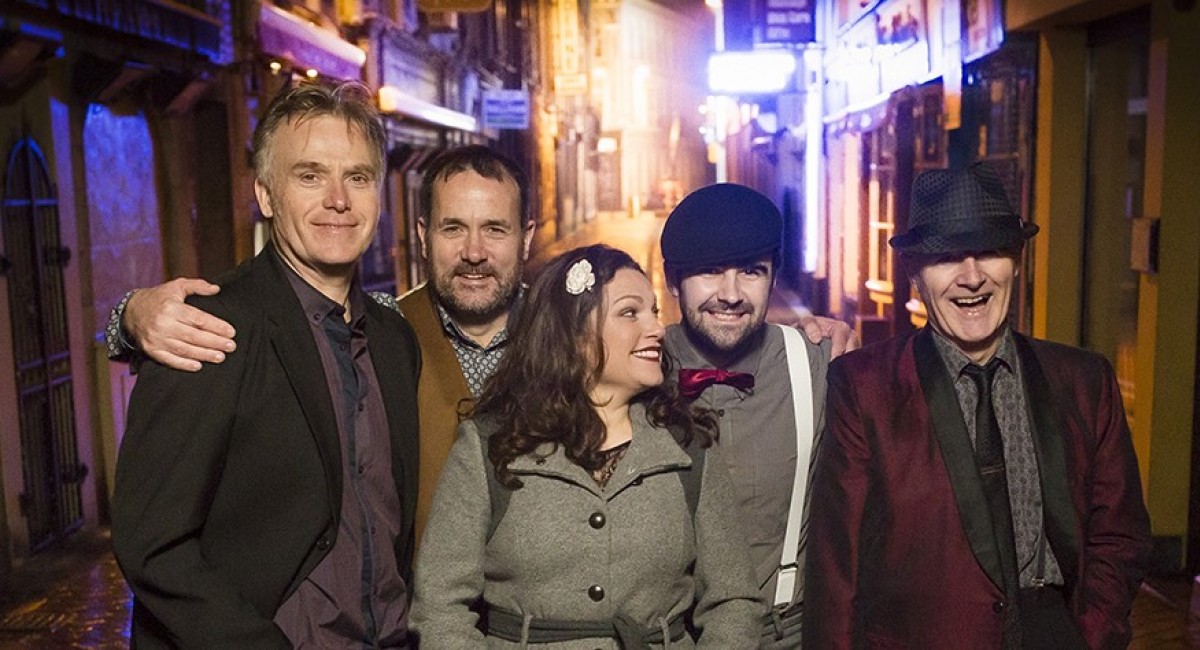 This gig is now sold out.

With a recently released debut original album, Caitriona Fallon (Cookie) and her band (The Vaudevilles) entertain audiences with music that features jazz, swing, blues and roots influences with a personal twist. Her influences are varied and come from such artists as Ella Fitzgerald, Peggy Lee, Tom Waits, Joni Mitchell and Nina Simone. Cookie’s international acclaim was realised when while performing fro Riverdance the Show as lead vocalist at the Palais de Paris–Bercy Arena in Paris, France, Parisian newspaper critics were lavish in their praise of her voice by saying she had ‘a voice of an angel’.

Cookie is a native of Cobh, Co. Cork, Ireland and has been singing all her life. In 1996 she auditioned to be a member of the choir in the worldwide phenomenon ‘Riverdance the Show’. She soon became lead vocalist for Riverdance and toured globally with Riverdance for five years until making the move to Australia. In Australia she was lead vocalist for Irish dance show Celtic Reign as well as fronting a popular jazz group where her love and interest for this style of music took off. Since returning to Ireland, she has been a featured vocalist in a number of prestigious concerts, as well as gigging in venues and festivals with The Vaudevilles.