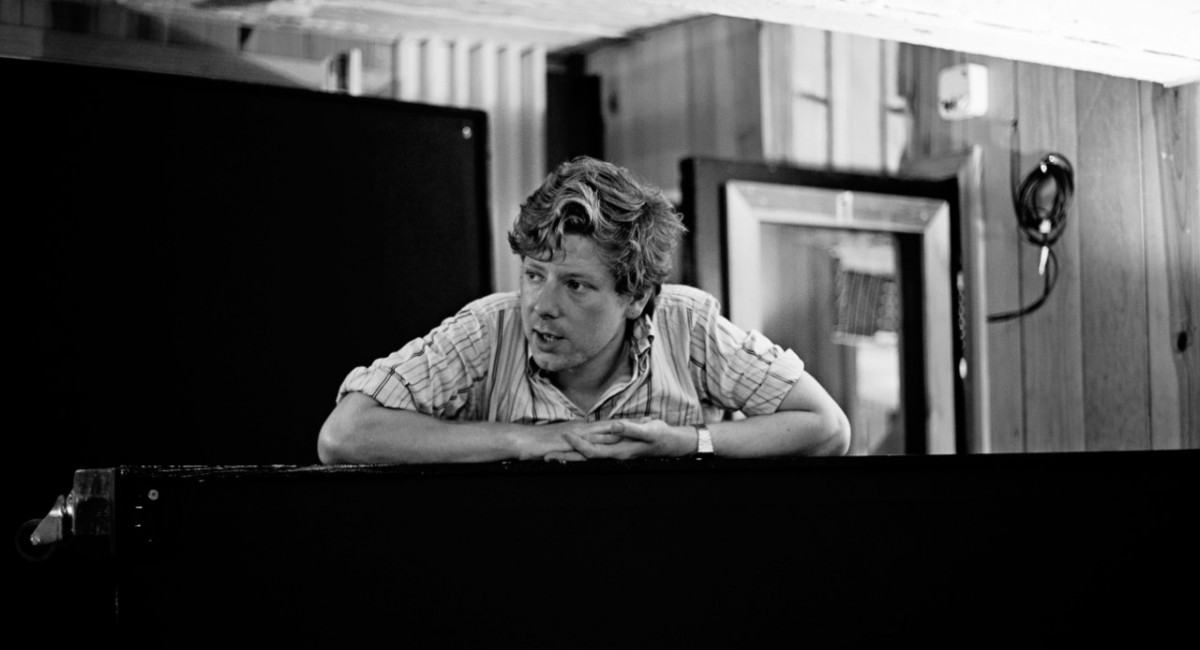 Sirius Arts Centre in collaboration with Southern Hospitality Board present:

with support from dowry (Éna Brennan)

Cian Nugent is a guitar player and composer from Dublin, who combines personal passions, such as suburban/coastal blues, traditional musics, late 1960s & '70s singer-songwriters, jazz ambitions, 20th century composition and the Takoma school into a deeply personal style. His music boasts an orchestrated and fully instrumented sound that is playful and eerie at the same time.

His debut studio album Doubles came out in June 2011 on US label VHF, followed by Born with the Caul in 2013 to critical acclaim. Cian’s third album is due for release in February 2016.

dowry:
dowry is the first solo venture for Dublin-based composer/musician Éna Brennan. Éna studied Music, Drama and Composition in Trinity College Dublin and has played violin with Trinity Orchestra, the Hibernian Orchestra, Téada Orchestra and a plethora of Dublin-based bands, as well as sung in a host of choirs. She currently predominantly plays with bands Tandem Felix and Bad Sea. Éna is an active composer in Dublin and has written for a variety of ensembles that she has performed in herself, ranging from choral chamber works to hour-long arrangements for full orchestra and choir.
With dowry Éna creates a layered ambient sound world, multi-tracking vocals and violin and playing around with electronic effects. In a live setting she pairs this with elements of looped vocal percussion to add rhythm and groove. Lyrically Éna writes from a perspective akin to a chorus in a greek play, observing the world around her and narrating the unfolding stories between fictional characters. She has yet to release any official material, but looks forward to continue working on demos, her live set and gradually incorporate more electronics into the mix. Éna's sound draws inspiration from the close vocal harmonies in both gospel and folk music, as well as contemporary choral writing. Her influences include Fleet Foxes, tUnEyArDs, Sufjan Stevens, Julianna Barwick, John Tavener, James Blake and Ladysmith Black Mambazo.