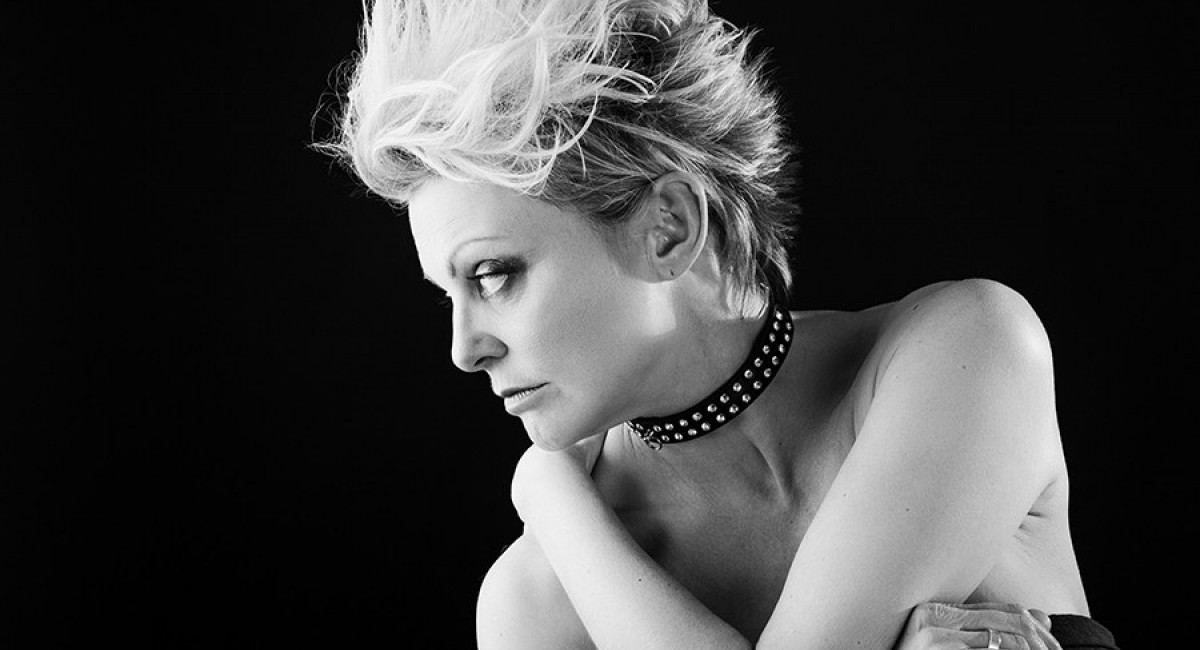 Carol Keogh and The City Fathers

Tickets available online and through the office 021 4813790/info@siriusartscentre.ie

Dublin based songwriter and singer Carol Keogh emerged as an artist of note in the mid 90s as the front person for Dublin four-piece The Plague Monkeys, who released two critically acclaimed albums before their split in 1999 (Surface Tension and The Sunburn Index). Later projects included The Tycho Brahe, who also released two acclaimed studio albums, and Autamata. The latter was recorded by the Dublin Gospel Choir and is still regularly performed as part of their repertoire, and Autamata’s own version, featuring Keogh’s finely tuned vocal, has become a Christmas staple on many Irish radio stations. Keogh has worked with noted Irish musicians and songwriters, such as Sharon Shannon and Colm Mac Con Iomaire (The Frames, The Swell Season) amongst others, and it is Keogh’s voice in duet with Jerry Fish that many listeners will know from his 2009 radio single Back to Before.

In October 2014, she released her eagerly awaited debut solo album, Mongrel City. This is her first album under her own name and is comprised of original, selfpenned songs. This is Carol’s first gig at Sirius Arts Centre and she will be backed on stage by her band of musicians, The City Fathers, who provide the rich tapestry into which Keogh’s voice and words are woven.

Annette Buckley, who is no stranger to the Cork live scene, recieved rave reviews  after releasing her debut album The Ever Changing Colours of the Sea, with 8.5/10 in HOTPRESS. Her song “Whirlwind” featured on HMV’s playlist album. She combines luscious vocals with great piano playing, think Bjork fused with Billie Holiday and you get a sense of her vocal dexterity and quirkiness. Her warm vocals captivates the audience and draws them into the visual imagery of her songs. A keen collaborator and instigator of many diverse musical projects; she recently recorded a  duet of her song ‘Whirlwind’ with UK singer/songwriter Jamie Lawson, and has taken vocal  duties on music by influential Irish instrumentalists Rest. Annette has also opened for Ryan Adams, Maria Mckee, Duke Special, Damien Dempsey, Declan O’Rourke, Jack L and Imelda May. She performed at Indiependence Music Festival 2012 and recently released her EP “Where no one can find me”. Annette is currently working on her next release.

“One of Cork’s most accomplished singer/songwriters.” (IRISH TIMES)

“Annette Buckley is back where she belongs, with her haunting, deeply original songs.” (IRISH INDEPENDENT)