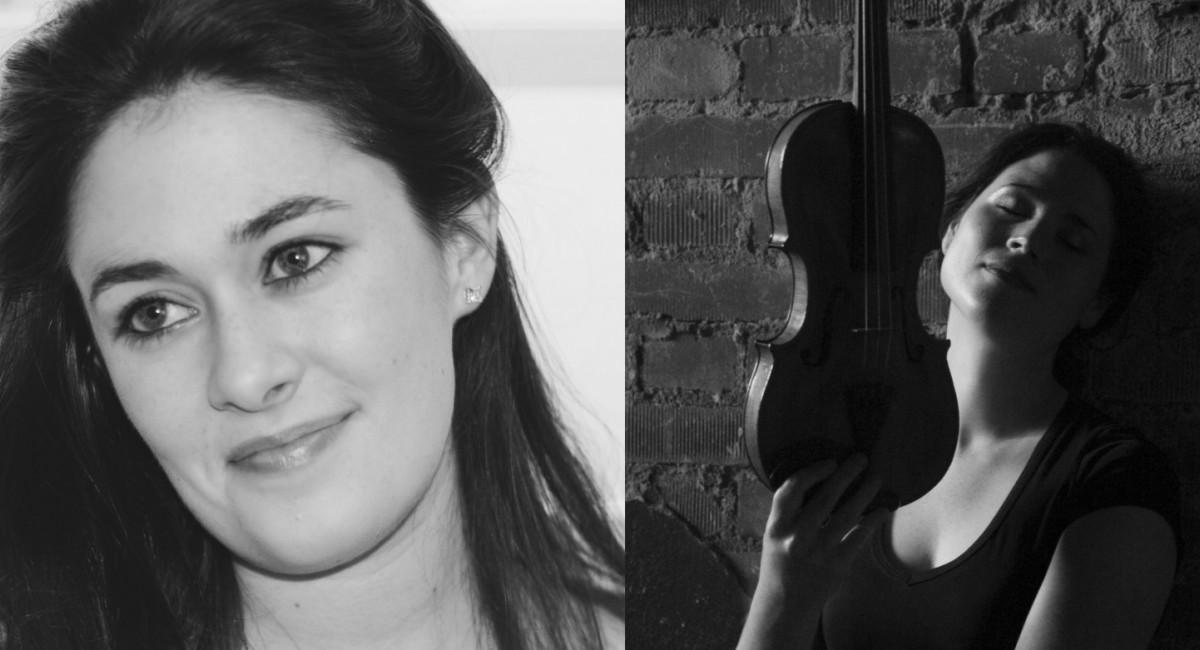 Siún Milne and Aoife Burke will present an hour long lunchtime recital, with a selection of two-part inventions for cello and violin.

Both hailing from Cork, Aoife Burke and Siún Milne began their studies at the CIT Cork School of Music.

Aoife recently graduated with a first class honours performance degree from the Royal Northern College of Music, Manchester, where she was awarded the Raphael Sommer Music Scholarship. She spent her third undergraduate year studying at the Folkwang University of the Arts in Essen, Germany. The winner of the Capuchin Order Perpetual Cup and Bursary, Feis Maitiú, and the Bach Prize, Senior Cello Award and Clyde Twelvetrees Cup at Feis Ceoil, Aoife was the only Irish musician to be accepted to the Britten-Pears Young Artist Programme of 2014. She has just begun a Masters at the Royal Irish Academy of Music on maximum scholarship.

Siún went on to win the prestigious Bank of Ireland Millennium Fund Scholarship, which supported her throughout her undergraduate studies in performance at the Royal Academy of Music, London. She is prizewinner of the RAM's Delius, Brahms and Wolf Wolfinsohn String Quartet Prize. Siún has participated in masterclasses with Sarah Chang, Gerhard Schultz and Rachel Podger and is currently studying in Vienna.

Aoife and Siún have both performed in some of world's most renowned concert halls, including The Barbican Centre and Wigmore Hall, London; Concertgebouw, Amsterdam; Musikverein, Vienna; The Lincoln Centre and The Alice Tully Hall, New York.