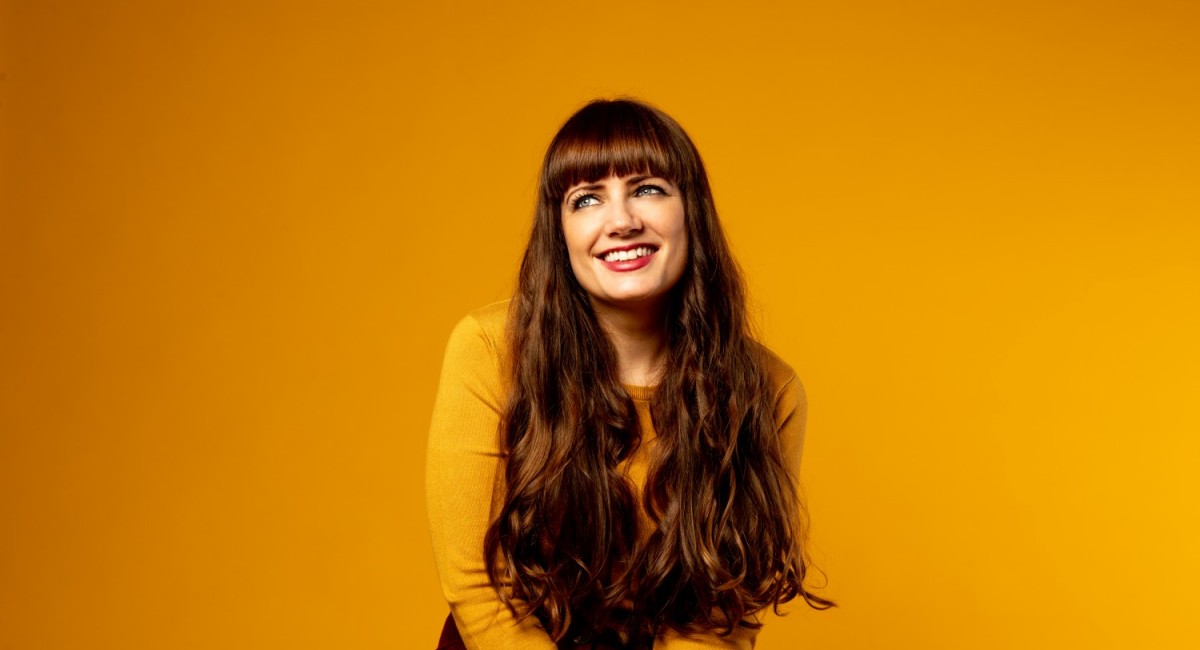 Aoife Scott is an award winning folk singer and songwriter based in Dublin, Ireland. Born into the legendary Black Family, Aoife is steadily rising to the top of the traditional and folk music scene, and has long enjoyed success as an established artist in her own right. Fragile and ethereal one minute and strong and vibrant the next, her dynamic and profound vocals explore the emotional depths of her lyrics, leaving the audience entranced. Aoife has a unique sound. Her music has a broad creative scope but is largely influenced by her own roots in folk and traditional Irish music.

Recent Accolades include being named Best Folk Act at the Irish Post Music Awards (IRE), in the same category with the legendary Christy Moore, Dublin folk band Lankum and Emma Langford. While in America she received the award of Emerging Artist of the Year at the Live Ireland Awards (US) in June 2018. This year Aoife was awarded the ASLR Celtic Music Awards Female Vocalist of the Year 2020, her album reached the iTunes No 1 - Ireland Album Charts and was Album of the Week - RTÉ Radio 1.     Aoife launched her second album “HomeBird” at Temple Bar TradFest 2020 on Wednesday 22nd of January.