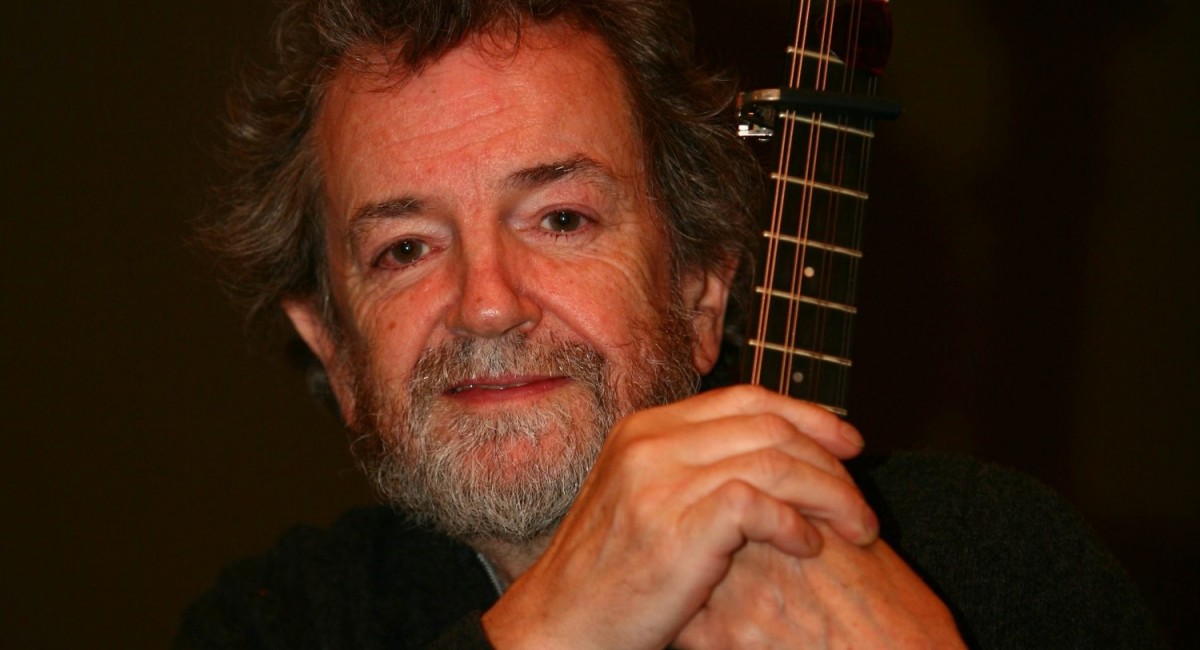 Iconic traditional Irish musician Andy Irvine has travelled the world as a solo artist and as a member of legendary Irish groups such as Planxty and Patrick Street and more recently Mozaik. For the gig at Sirius he will be joined by special guest Maria Dunn.

With his impressive repertoire of Irish traditional songs and dexterous Balkan dance tunes, he creates an exciting new fusion of Irish and World Music not to be missed.

Having toured with bands such as Sweeney’s Men, Patrick Street, Planxty, and more recently Mozaik, Andy continues to pursue new combinations and styles of music. He has broadened his musical horizons over the course of his forty-year career to encompass the musical styles of countries he visits, such as the Balkan folk style of playing.

His constant touring is testament to the fact that he is still as passionate about his music as when he began. As a musician and a living icon, between the achievements of his solo, group work and collaborations, he is a highly revered troubadour of the Irish music world. Andy Irvine never fails to deliver a pulsating, heartfelt performance.

“His artistry is quite simply unique and his voice is as liltingly evocative as ever, the songs as pointed and poignant, beautiful and sad. Never tire of the road, Andy!”

Past Juno-nominated songwriter Maria Dunn draws deeply on the folk tradition of storytelling through song. Melding North American roots music with her Scottish-Irish heritage, she sings about the resilience and grace of “ordinary” people, past and present. Along with multimedia shows GWG: Piece by Piece and Troublemakers: Working Albertans, developed in collaboration with Don Bouzek of Ground Zero Productions, Maria has five independent CDs, including her 2004 people’s history of Alberta, We Were Good People, andThe Peddler (2009 Canadian Folk Music Award Nominee). With producer Shannon Johnson, she most recently released Piece By Piece (2013 Canadian Folk Music Award Nominee), a recording of songs inspired by the stories of immigrant women who worked at Alberta’s GWG clothing factory over its 93-year history. Maria performs at folk festivals, theatres and conferences across Canada, Europe (2008 Celtic Connections, Glasgow; Netherlands 2011) and USA (2006 Smithsonian Folk Life Festival, Washington, DC). Mike Ross, Edmonton Sun: “remarkable singer-songwriter, think of her as a distaff Woody Guthrie.” 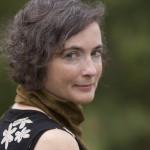