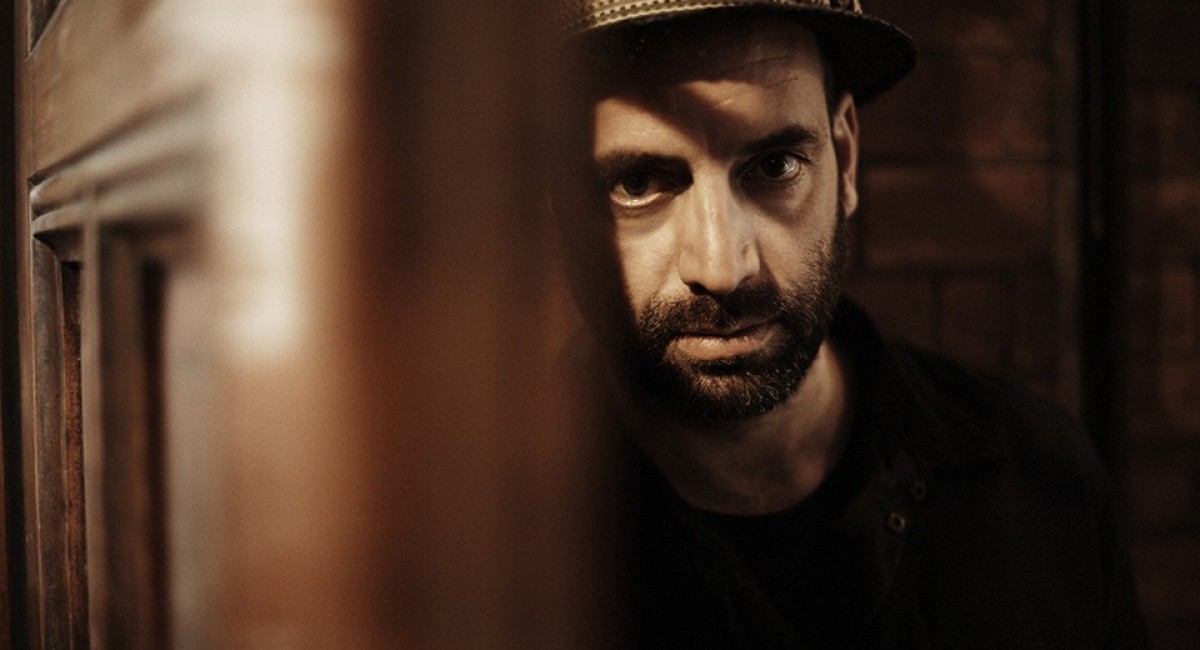 Recognised for some time as one of Ireland’s most evocative lyricists, Adrian Crowley’s gift lies not only in his poetic flair with words, but in his unerring ability to set those lyrics against an irresistibly affecting musical backdrop, often recalling the spare, reflective potency of Lambchop or Leonard Cohen.

Since recording with Steve Albini in 2001, the Malta born/ Galway raised musician has steadily been honing his craft and gathering followers for his understated music and arresting baritone.

In late 2007 Adrian Crowley released his fourth album Long Distance Swimmer, that saw him being nominated for the Choice Music Prize for best album of 2007. It was also voted number one in The Irish Independent’s top ten albums of the year (and recently included in the book, ’101 Irish albums you must hear before you die’!)

2012 saw the worldwide release of Crowley’s sixth album, I See Three Birds Flying on the iconic Scottish label, Chemikal Underground Records. It was the follow up to 2009’s Season of the Sparks that won the prestigious Choice Music Prize for Irish album of the year. I See Three Birds Flying was also nominated for the Meteor Choice Music Prize, his third nomination for the annual, highly prestigious award.

Crowley has toured Europe extensively, with festival appearances at 'Le Guess Who?', Eurosonic (Netherlands) and Les Nuits Botanique (Belgium) among others, and he continues to build a strong following on the continent. He also joined James Yorkston in a special collaboration in the form of a record entitled ‘My Yoke Is Heavy’ - the songs of Daniel Johnston (a tribute to the American cult songwriter).

Back home he has recently worked with Katie Kim, The Vespertine Quintet and is preparing for a unique project in The National Concert Hall alongside Anna Calvi, Thomas Bartlett, Nico Muhly and a host of others. He has songs featured prominently in feature films like ‘Love Eternal’ starring Pollyanna McIntosh and upbeat slacker flick, ‘Get Up And Go’. 2014 saw the worldwide release of Crowley’s seventh album, Some Blue Morning. He is currently working on a collection of prose and writing his eighth album. He was once famously name checked by Ryan Adams in an interview with Rolling Stone as one of the American songwriter's favourite underground artists.

“He has created an exquisite album, sinking into a warm bath, a completely immersive experience that soothes, salves and clears the mind” The Irish Times

Some Blue Morning
The Magpie Song

Conor Walsh
Conor began composing as a teenager, writing emotive piano pieces on an old piano that sits in the reception room of a hundred year old hotel. Inspired by the West of Ireland landscape, Conor’s work is dramatically stark yet soothing, melancholy yet hopeful. His compositions draw from a variety of genre’s that span traditional Irish to IDM and have been likened to the music of Hauschka, Aphex Twin, Nils Frahm, Dustin O’Halloran and Philip Glass.

Irish Rail are offering a special promotion for this gig only.
Return tickets from Kent Station Cork to Cobh at a discounted price of €7.
Combo tickets are available at €22 before midday Friday 9th October.