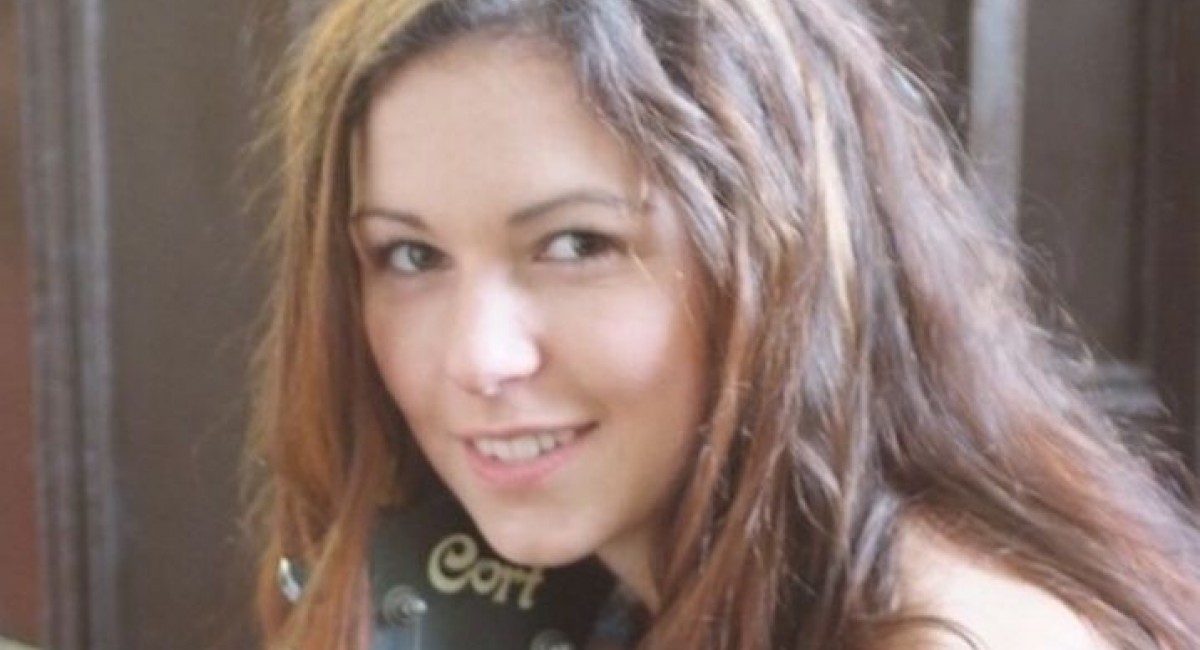 Nicole Maguire will also be joined on the night by Chris Aherne of Stargazers fame. A gig not to be missed!

Nicole Maguire is a singer-songwriter from Cork, making major waves on the international music scene with her new album 'Wishing Well', featuring vocals by Paul Brady.

Counting Damien Dempsey and Nancy Griffith as friends and mentors Nicole has grown from a shy fifteen year old performing at local venues to a mesmerizing, accomplished star, whether fronting a band or performing solo with acoustic guitar.

Nicole raised the money to travel to Nashville to write and from there road tested her songs around America.  More double jobbing raised the money to work with one of the most respected producers in the world, multi Grammy nominated Mitchell Froom (Pearl Jam, Randy Newman, Ron Sexsmith – to name but a few).  Since then, Nicole has shared the stage with many of her musical heroes such as Paul Brady, Glen Hansard, Vince Gill, Don McLean, Donovan, Damien Dempsey and Mundy. She has also performed two solo nationwide tours, as well as touring Switzerland and the U.S on numerous occasions.

To hear some of the songs on Nicole’s new album, please visit: www.soundcloud.com/nicolemaguire