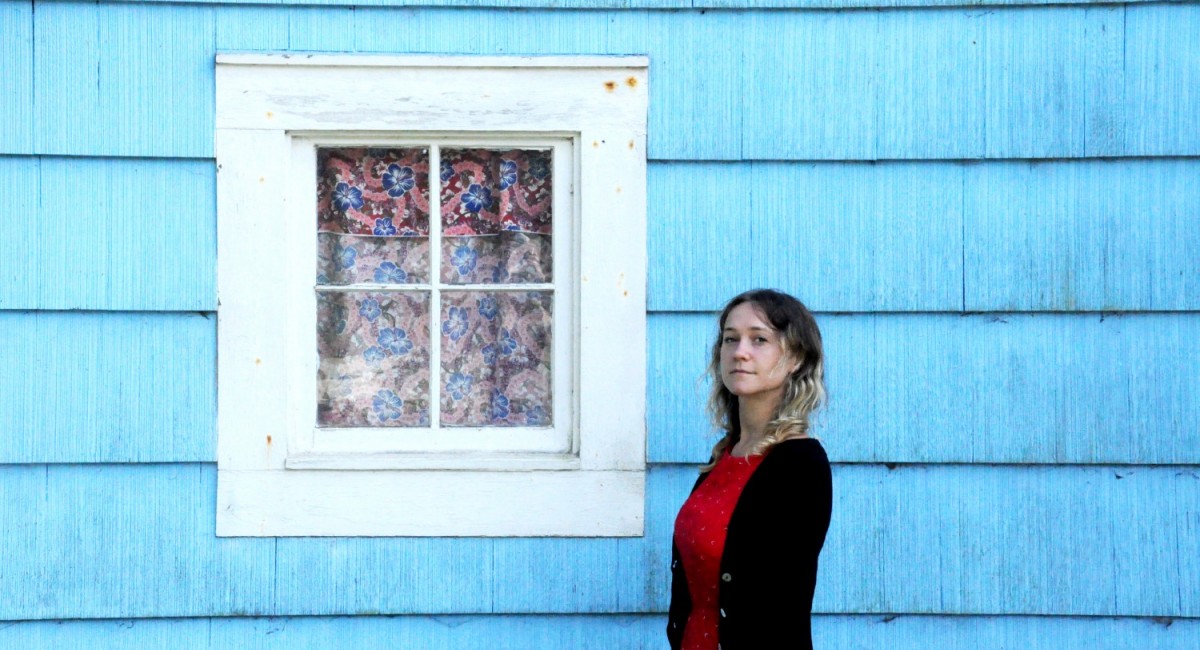 Unfortunately this gig has been POSTPONED until Spring next year. If you have purchased tickets you can be refunded or your tickets can be used for the new date or another gig. Date tbc asap, apologies for any inconvenience caused.

Brigid Mae Power is an Irish singer-songwriter and multi-instrumentalist who, like Judie Sill, Micky Newburyor Linda Perhacs before her, paints her songs in dreamily expansive strokes, transporting earthly compositions into universal and exultant realms. Her self-titled debut on Tompkins Square is a majestic suite of reverb-swathed laments for voice, guitar, piano, accordion, and harmonium, recorded at the Portland studio of key musical foil Peter Broderick. Themes include transformation, change, motherhood, acceptance, strength, courage and trust. In the words of Power, the album is about “trusting if you lose yourself or your way — you can come back”.

Live, Brigid can encapsulate the timeless magic of her songs either solo or as a duo with Peter. Thus far she has toured throughout Ireland, UK and the US together with artists including Lee Ranaldo, Richard Dawson, Alasdair Roberts, Peter Broderick and Ryley Walker.

‘Mantrically strummed guitars, pianos, hovering strings, pump organs alongside a startling voice, at once fluttery and steadfast, that has come out the other side of something, touching transcendence on the way‘ –  The Guardian

I left Myself  For A While Video

Having worked as a potato picker, a Santa Claus, a temp at an ill-fated music store, an obscenely quiet busker, a barman, a sexual health teacher. He has sold vases and scarves at flea markets and played the part of a “moving picture” at a Harry Potter themed wedding. Work which has, in one way or another, encouraged a lot of introspection.

Throughout this time he has been a musician and a DJ, based in the south of Ireland. Playing guitar and writing songs since the age of fifteen, well worn through years in rock and roll bands he has very recently begun playing solo shows that reflect a folkier and sparser terrain. Backed with an electric guitar, a sense of entitlement and an overly sentimental view of almost everything - his music reflects a part of his record collection that hosts Paul Simon, John Prine and more recent luminaries like Bill Ryder Jones and Angel Olsen.

Saint Caoilian releases his debut, The Faraway EP coming on the back of a year of prestigious support shows with Roy Harper, Ryley Walker and a recent tour around Ireland with Joan Shelley and Nathan Salsburg.

"His first solo single allows that raspy sweetness to dominate a song of bright laid-back blues folk" - Irish Times (Single Of The Week).