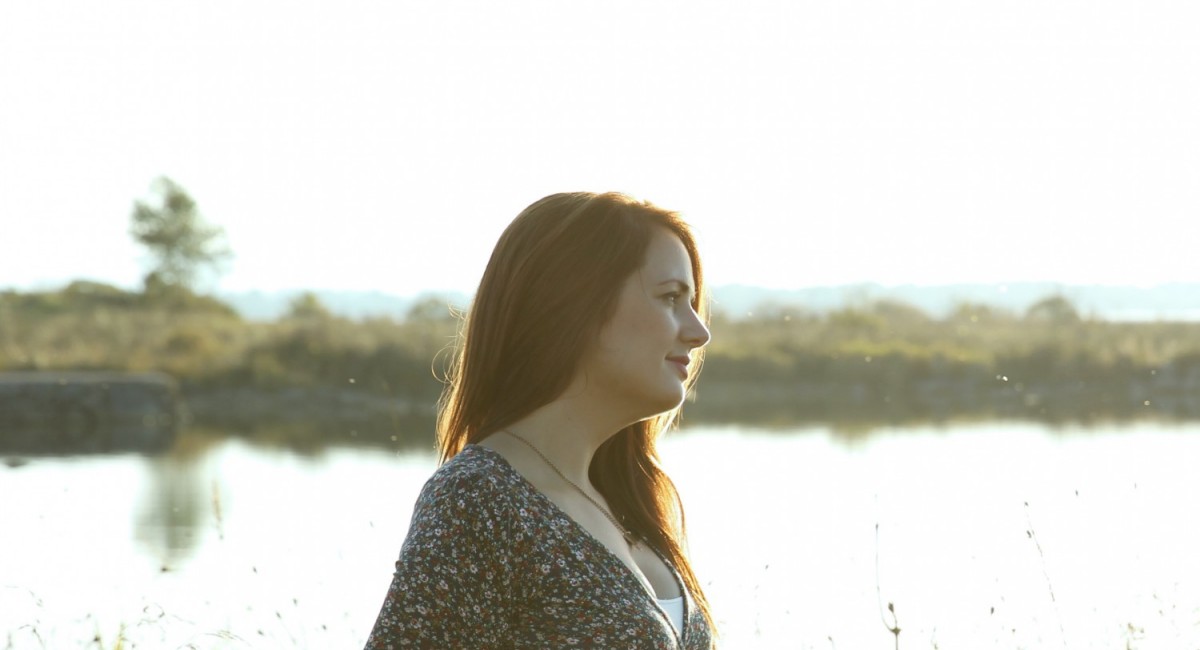 Aoife Scott returns to Sirius with her debut album, Carry the Day. Her sublime voice is a thing of beauty that stops people in their tracks. Fragile and ethereal one minute and strong and vibrant the next, Dublin Folk singer-songwriter Aoife Scott has become a force to be reckoned with on the Irish folk and traditional scene. With an impeccable pedigree as a member of the legendary Black Family, which includes her mother, Frances, and her aunt, Mary, Aoife is steadily rising to the top of the traditional and folk music scene, while garnering acclaim and recognition both here and abroad as she hones her craft.

Aoife gained invaluable international experience when she spent a year touring worldwide as lead singer with The Outside Track, whose marriage of Canadian, Scottish and Irish music and song has been rapturously received around the world. She has also performed with some of the finest acts on the folk and traditional scene both here and abroad, including Sharon Shannon, Seìamus Begley, Brian Kennedy, Altan, Cherish the Ladies, Eddi Reader, John Prine, and of course, the Black Family.

Even ahead of the launch of her debut album, Aoife has become an accomplished performer and headline artist. She embarked on her first sell-out US tour alongside Frances Black earlier this year, where she was highly praised for her engaging performances. She was invited as an official showcase performer at the National Folk Alliance in Kansas City, and she also performed with the RTE Concert Orchestra as part of Culture Night. Other international appearances include performances at the National Celtic Festival in Australia, Mood Indigo Festival in Mumbai, and Germany’s acclaimed ‘Irish Folk Festival’ Tour. Aoife has also toured with her band to worldwide destinations, including the UK, Ireland, Germany, Australia, India and the US. She performs as a four piece with Ex-Arcady fiddle player Michelle O Brien, World Champion Bodhran player Conor Lyons and her brother Eoghan Scott on Guitar.

This eagerly-anticipated debut is a folk album that is heavily influenced by Aoife’s passion for traditional music, and it contains a selection of stories the socially-aware singer wanted to tell, some personal, and others historical and socially-themed. Covering modern day female warriors to real-life heroines from the 1800s, two stand-out tracks include “Fásaim” a bilingual song which outlines Aoife’s thoughts on her brother’s marriage, to “We know where we stand,” a timely song for the 100th anniversary of 1916, which questions whether the men of that time even knew what their sacrifice would mean for Ireland?