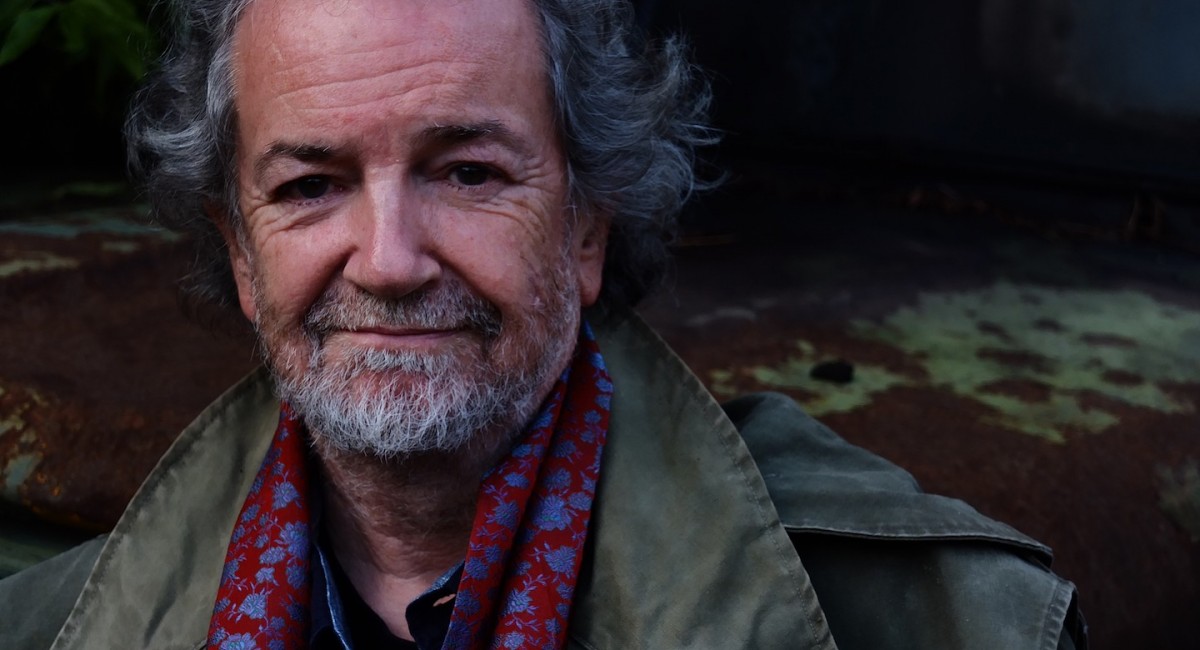 Iconic traditional Irish musician Andy Irvine has travelled the world as a solo artist and as a member of legendary Irish groups such as Planxty and Patrick Street and more recently Mozaik.

With his impressive repertoire of Irish traditional songs and dexterous Balkan dance tunes, he creates an exciting new fusion of Irish and World Music not to be missed.

Having travelled the world with bands such as Sweeney’s Men, Patrick Street, Planxty, and more recently Mozaik, Andy continues to pursue new combinations and styles of music. He has broadened his musical horizons over the course of his forty-year career to encompass the musical styles of countries he visits, such as the Balkan folk style of playing.

Between the achievements of his solo, group work and collaborations, he is a highly revered troubadour of the Irish music world.  Andy Irvine never fails to deliver a pulsating, heartfelt performance.

His forte, his genius is playing his mandolin, mandola and bouzouki.  I have never heard such clarity of sound, such perfect and precise rhythmic variations or such brilliant melodic figures from this family of instruments.                          San Francisco Examiner

Irvine turned in a dazzling display of one-man-bandsmanship.            The Scotsman

Andy Irvine’s solo stage show is a musical travelogue through time and space.  His right hand dexterity on bouzouki was nothing short of amazing.                 Frets Magazine

Andy Irvine is Ireland’s Woody Guthrie, with a philosopher’s ear and a prophet’s passionate voice.  He is also a stunning singer and instrumentalist who weaves melody and texture, harmony and rhythm, into a rich tapestry of present and past.        Si Kahn