The building and its history 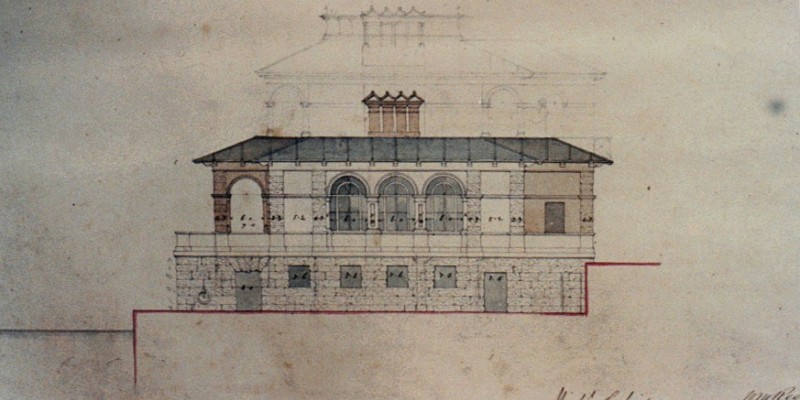 Sirius Arts Centre is housed in a beautiful Italiante building that was designed by Anthony Salvin and built by James Smith Barry of Fota in 1854 to house the Royal Cork Yacht Club, the oldest in the world (founded in 1720 on Haulbowline Island). Salvin was best known for his restoration work on Windsor Castle and the Tower of London.

Anthony Salvin (1799-1881) was a distinguished English architect and an expert in fortified architecture. He was involved in the restoration of many castles including the Tower of London and Windsor Castle. Salvin was elected a fellow of the Royal Institute of British Architects in 1836, became vice-president in 1839 and in 1863 the Institute conferred its gold medal on him. Salvin’s practice included designing the clubhouse at Cowes. The Old Yacht Club in Cobh is the only example of his work in Ireland.

The building was the home to the Royal Cork Yacht Club for over a century until they moved to Crosshaven for better moorings. It was sold to University College Cork in 1969. UCC intended to establish a marine research centre, but this plan was never realised and over the following twenty years the building fell into disrepair and became derelict.

In 1988 the Old Yacht Club was purchased by Sirius Commemoration Ltd., a voluntary group of concerned local people, formed to buy, restore and develop activities suitable to the building. Fundraising commenced at once and within two years enough had been raised for restoration works to begin.  These initial funds were exhausted in 1995, but by then enough work had been carried out for the centre to open and the artist’s residency programme could begin.

In 2004 an engineering assessment of the state of the building showed it to be in urgent need of emergency works to the foundation. Extensive underpinning works were carried out at the end of 2004 with the support of the Heritage Council, Cork County Council, the Department of Environment (through the National Development Plan), Cobh Urban District Council and fundraising through programmed events. Additional works to restore the mosaic on the balcony of the building (with the Royal Cork Yacht Club Symbol at its centre) and the artists’ residence were completed in 2006.  The building’s foundation is now stabilized for the first time in its history. But there is still a lot of work to be done for this building to be fully functional and revitalized for future generations. 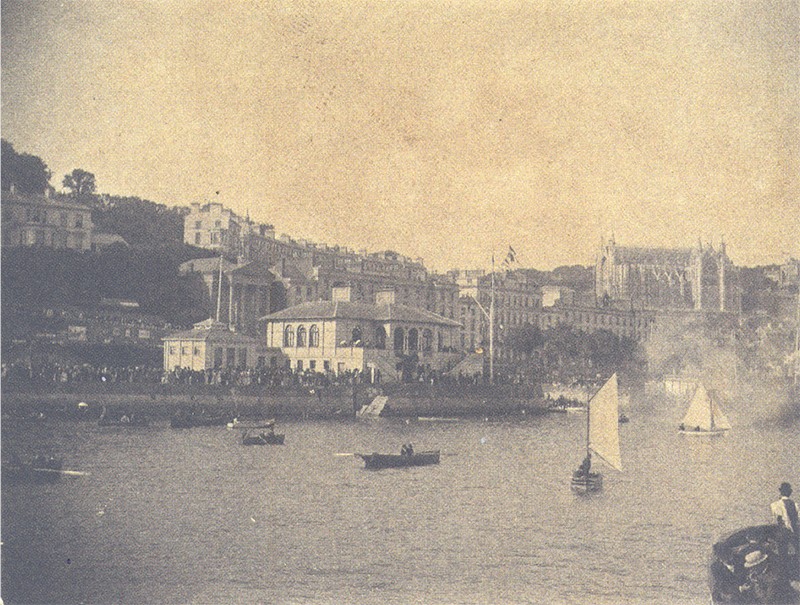 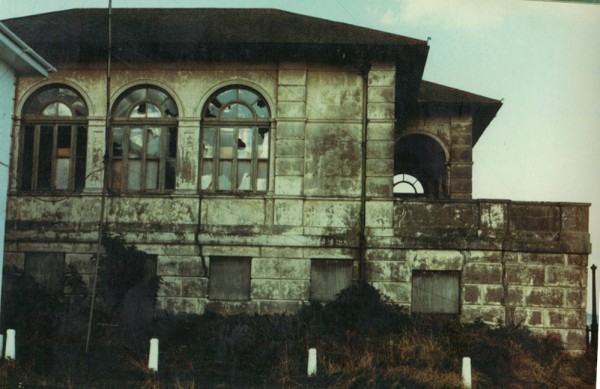 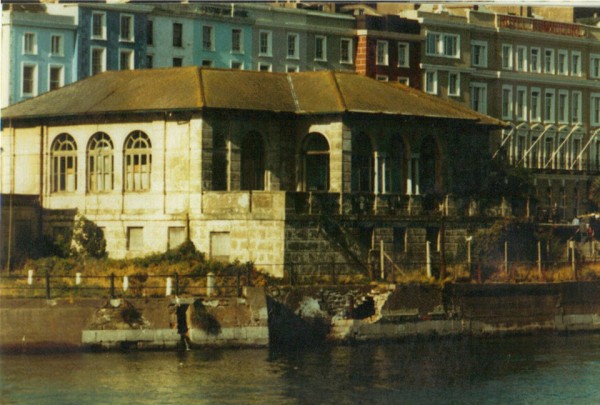 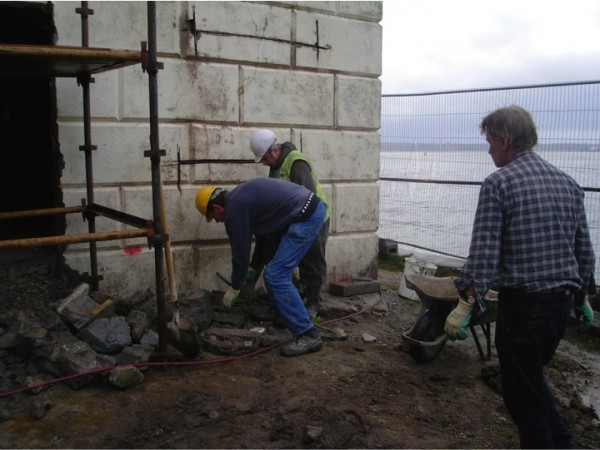 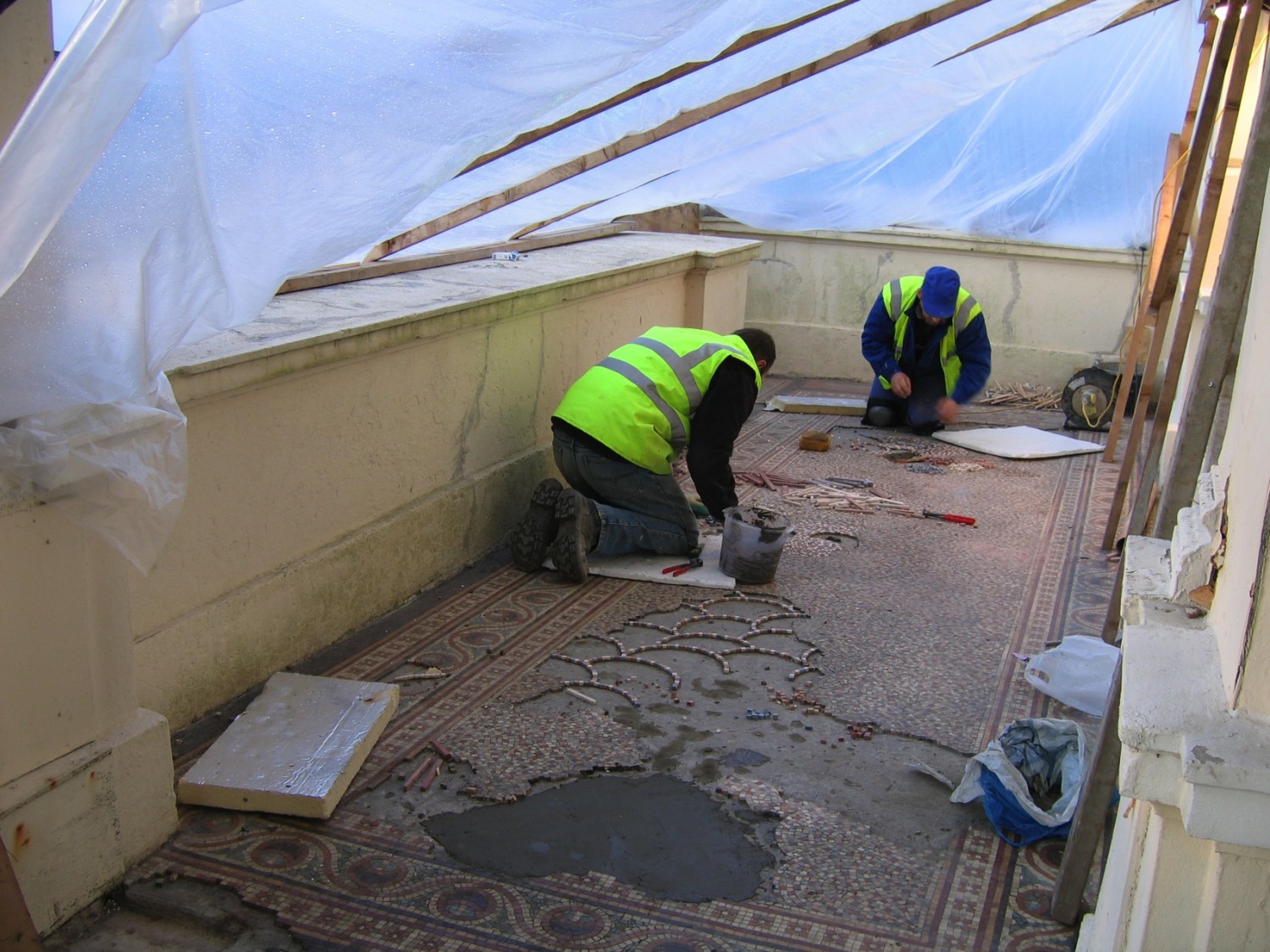 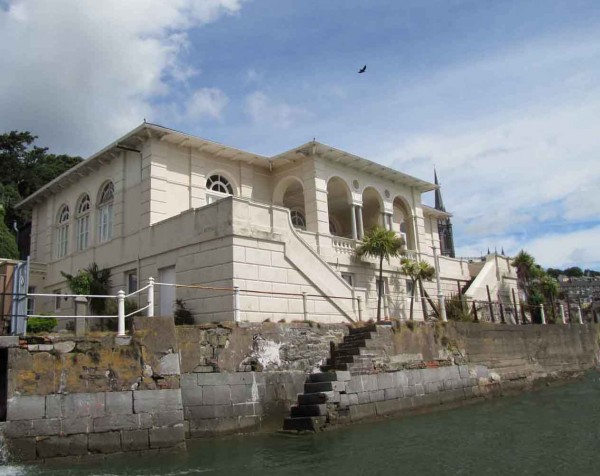