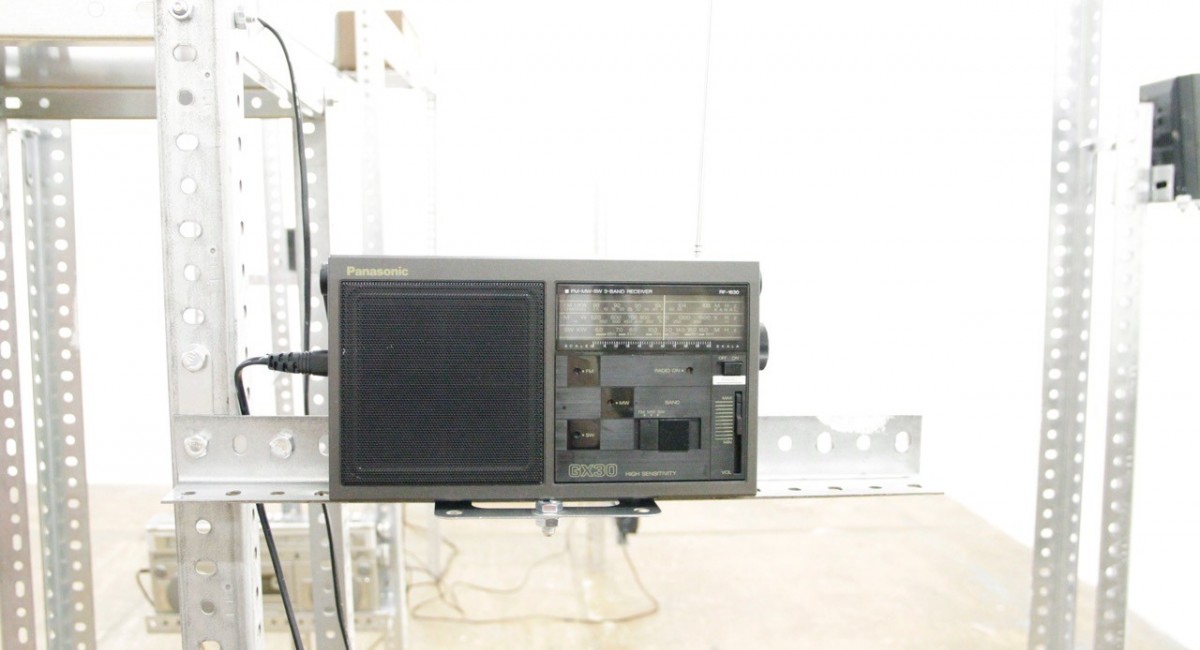 If Not You - Mark Clare

The ongoing rise in global average temperature near Earth’s surface is causing climate patterns to change, altering numerous ecological events with potentially disastrous consequences for the planet. The current warming trend is of particular significance because most of it is very likely human-induced and proceeding at a rate that is unprecedented in the past 1,300 years. Most of the warming occurred in the past thirty-five years, with fifteen of the sixteen warmest years on record occurring since 2001. 2015 was the first year the global average temperatures were one degree Celsius or more above the 1880-1899 average. Scientific consensus is unanimous: if temperatures rise above two degrees the consequences will be irreversible.

If Not You is the title of an upcoming exhibition of new works by the artist Mark Clare. For this exhibition Clare has produced a body of work that draws upon stories around natural events that are invisible to the naked eye but essential for the ecological equilibrium of our environment. One such event is the aerial transport of dust along an atmospheric conveyor belt that reaches from the Sahara to South America. This dust, consisting of finely ground algae produced during the Holocene period, is carried on winds across the Atlantic as far as the Amazon basin. Its rich nutrient content replenishes those nutrients that have been leached away from the basin through tropical rains.

Clare employs a variety of mediums, including animation, audio, sculpture and watercolour to produce works that reflect upon issues such as the illegal trading of charcoal in Somalia or the carving of giant icebergs from Antartica. He has collaborated with a variety of specialists to produce a body of work that alludes to the fragile balance between industrial society and our natural environment. The work is framed in ecological terms but is rooted in complex issues relating to science, policy-making, and economics. It transcends physical space, infiltrating the ether to create an ephemeral experience of imagined space and accentuates the urgent need for action to define a future. But it cannot occur in a vacuum. Its purpose is to invite as wide an audience as possible to participate in this most crucial conversation.

Resistance of Weather: Make Your Own Weather Station Workshop 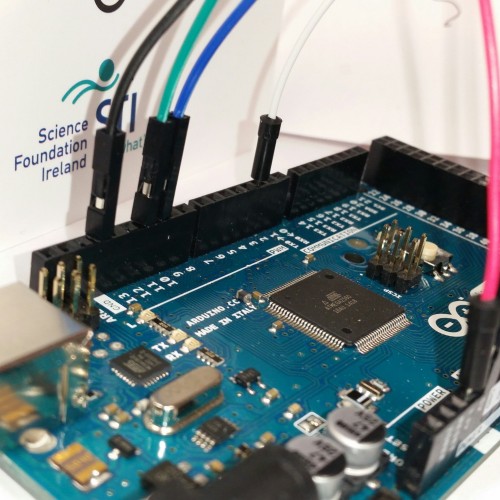