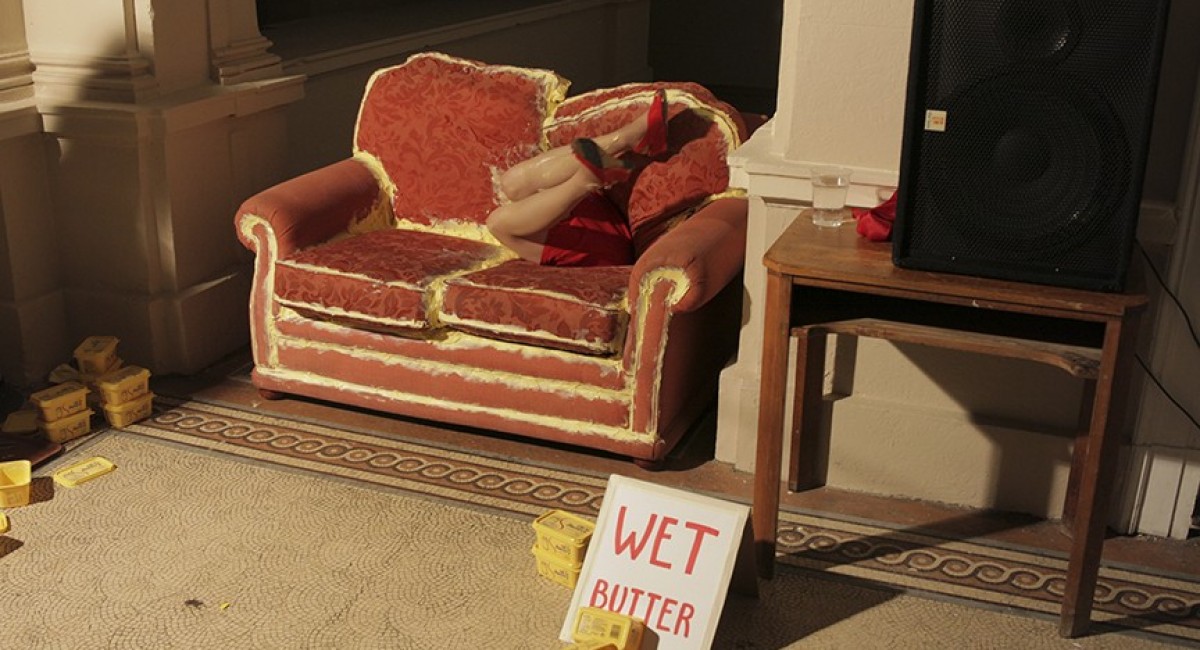 Following the success of the last two years, the Sirius summer party is now an annual date in the Cobh diary, with b-b-que, drinks on the balcony, music and other performances. Not to be missed!

Sirius Arts Centre is a multi-disciplinary arts organisation that is housed in a beautiful Italiante building designed by Anthony Salvin in 1854 to house the Royal Cork Yacht Club - the oldest in the world. Salvin was best known for his restoration work on Windsor Castle and the Tower of London. This is the only example of his work in Ireland.

The organisation receives very little in the way of funding for the upkeep of this magnificent heritage building. This event will help to raise much needed funds for this purpose. Tickets cost €30 which includes dinner (bar-b-que and buffet by Comida), music and other happenings into the wee hours. The line-up for the evening includes performance artist Aine Phillips (of the now infamous buttered couch fame!), music from a jazz duo Alan Pentony and David O’Connor, and Dublin-born hip-hop, rap and soul legend 0phelia. More to be announced.
There will also be an opportunity to win some very special raffle prizes , watch this space for details.

Tickets available online and through the office

If you can't make it you can still buy a virtual ticket online, or give it to someone else!

Menu to be announced soon!

About Áine Phillips:
Áine Phillips is a performance artist based in Galway who has been making a show of herself since the late 80’s in Ireland and internationally, creating work for public art commissions, the street, theatres, galleries and museums. Her work has been shown across five continents and she has worked extensively as a curator of performance events in Ireland and the UK. Phillips is the Head of Sculpture at Burren College of Art and lectures at the O’Donoghue Centre for Drama, Theatre and Performance NUI Galway.

About 0phelia:
0phelia is a rapper, singer and producer based in Cork. Her career performing live hip hop/soul, improvised and interpretive music has spanned nearly two decades. She has performed at major festivals and venues such as the Electric Picnic, The Abbey Theatre, Vicar Street, IMC’s ‘Down with Jazz’ in Meeting House Square. She is currently recording her debut solo music and facilitating the creation of a short play with members of The Kabin Studios Cork for Cork Midsummer Festival 2019.