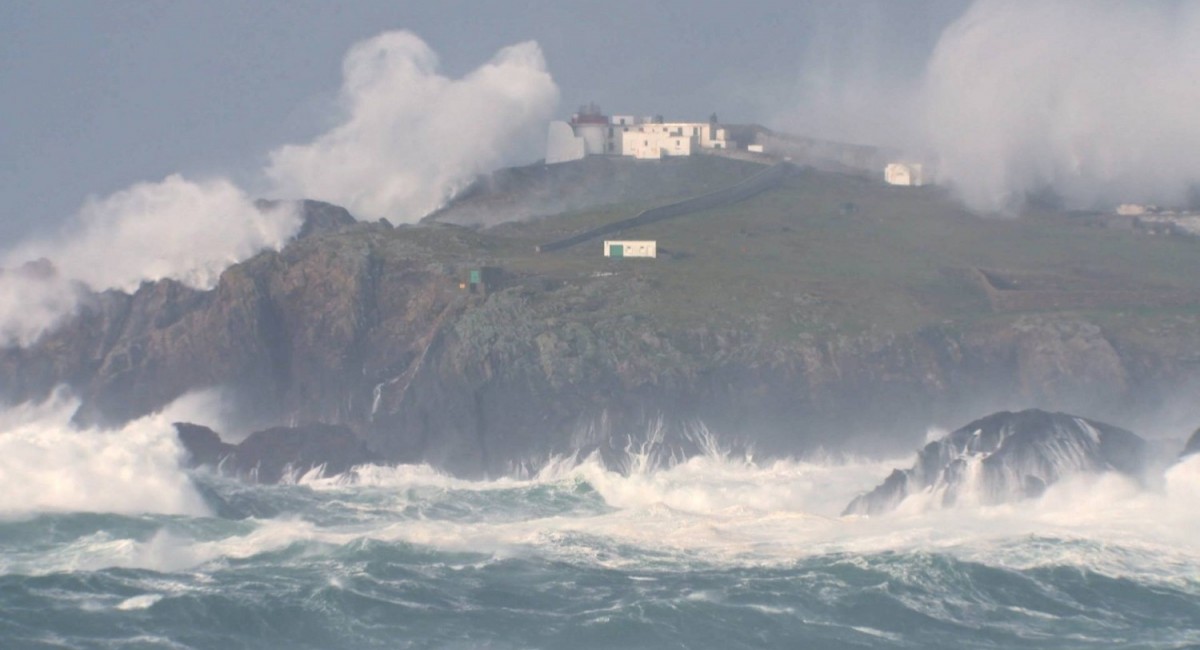 Atlantic follows the fortunes of three small fishing communities as they struggle to maintain their way of life in the face of mounting economic and ecological challenges. As the oil majors drive deeper into their fragile seas, and the world’s largest fishing companies push fish stocks to the brink, coastal people and the species they rely on may be reaching a point of no return.

After previously taking a behind-the-scenes look at Ireland’s Corrib Gas controversy in The Pipe, director Risteard O’Domhnaill realised that a wider story of resource mismanagement was emerging, one that needed to be told for the sake of coastal communities everywhere. Shot across Ireland, Norway and Newfoundland (Canada), and with actor Brendan Gleeson providing the voice-over, his new documentary Atlantic tells that story. 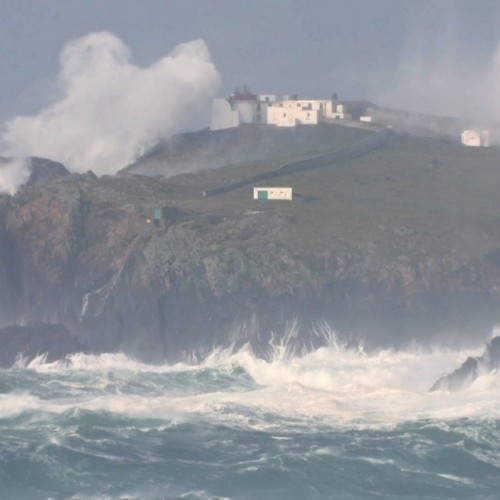