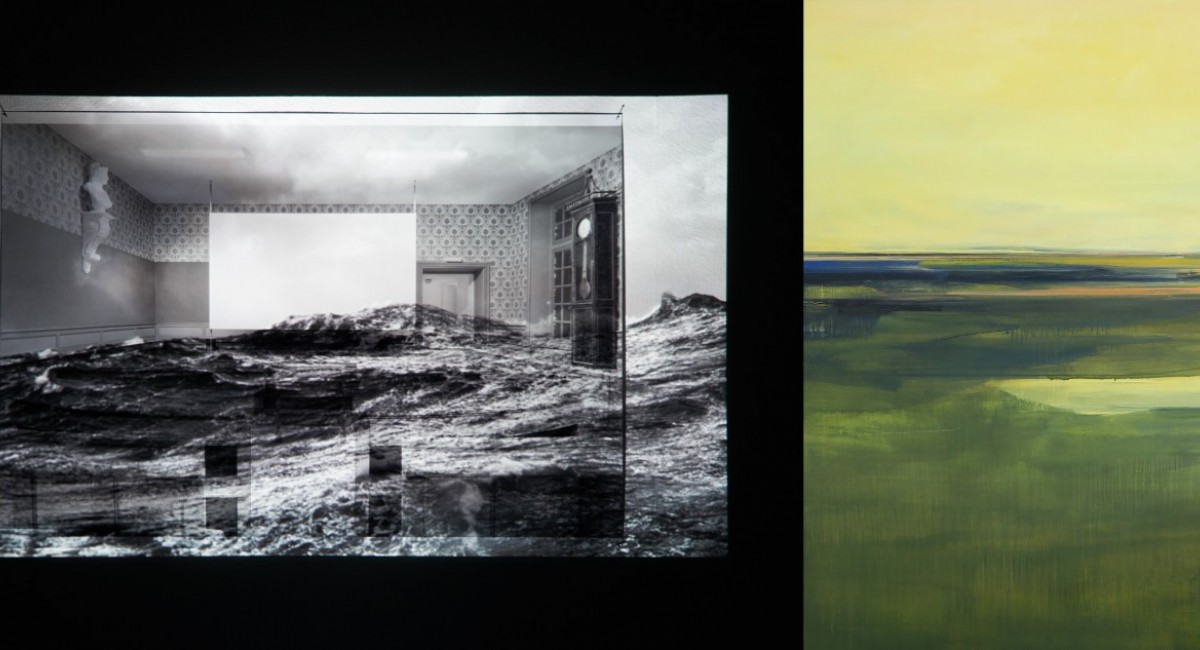 Opens 11 August 7pm. A public talk will take place before the opening at 6pm on 11 August. Exhibition runs from 12 August to 18 September.

Speculative Fictions is an exhibition of two Swedish artists of international renown - Emma Hartman and Lina Selander, with two very different practices. Hartman’s painting are large scale, often of ethereal fictional environments while Selander’s work manifests itself through constellations of still and moving images, text and found objects. One exploring the real world through its past and present and the other through emotive proposals of a future not yet arrived at.

The art of Emma Hartman is distinguished both by her technique and her pictorial language. She shifts between nature and indoor settings, with colour as her main pendulum. Deserted architectural spaces are contrasted by open, desolate landscapes. Her compositions are sharp and well-defined, but simultaneously the colour seems to flow through the canvas, slowly dissolving in a shimmering fog. For this exhibition Hartman will show a new series of large scale paintings that have been influenced by the architecture of the Sirius Arts Centre and the specificity of its geographical location.

Lina Selander’s films and installations often focus on junctures in history where a system or physical place collapses and something new begins to emerge; the narrative of mechanical cinema giving way to that of digital video, or a political or economic system plummeting into a new one. Her works revolve around images as memories, imprints and representations. Selander’s process is similar to that of the scientist or poet. Each work constitutes a dense archive of facts and observations, occasionally in dialogue with other films, works of art or literature. The precise, rhythmic editing and use of sound in her films generate a unique temporality that take intuitive leaps between associations and meanings.

Dobz O’Brien is an artist, independent curator, and Programmes Manager at the National Sculpture Factory, Cork.

Over the previous number of years he has curated and produced a number of artwork at the NSF with international artists such as SuperFlex, (Denmark); Phil Collins, (England/Germany); Maddie Leach, (New Zealand) as well as Irish artists, Jesse Presley Jones, Anthony Haughey, Mark Garry, Rosie Lynch and Hollie Kearns.

He has exhibited both nationally and internationally. At Via Farini, Milan and at “Big Social Game”, Torino Biennale in Italy; Rraum02 and Gasthof in Frankfurt as part of Manifesta 4, Crawford Art Gallery, Project Art Centre, Tulca, among others.

This project has been kindly supported by the Swedish Arts Grants Committee and Cork County Council. 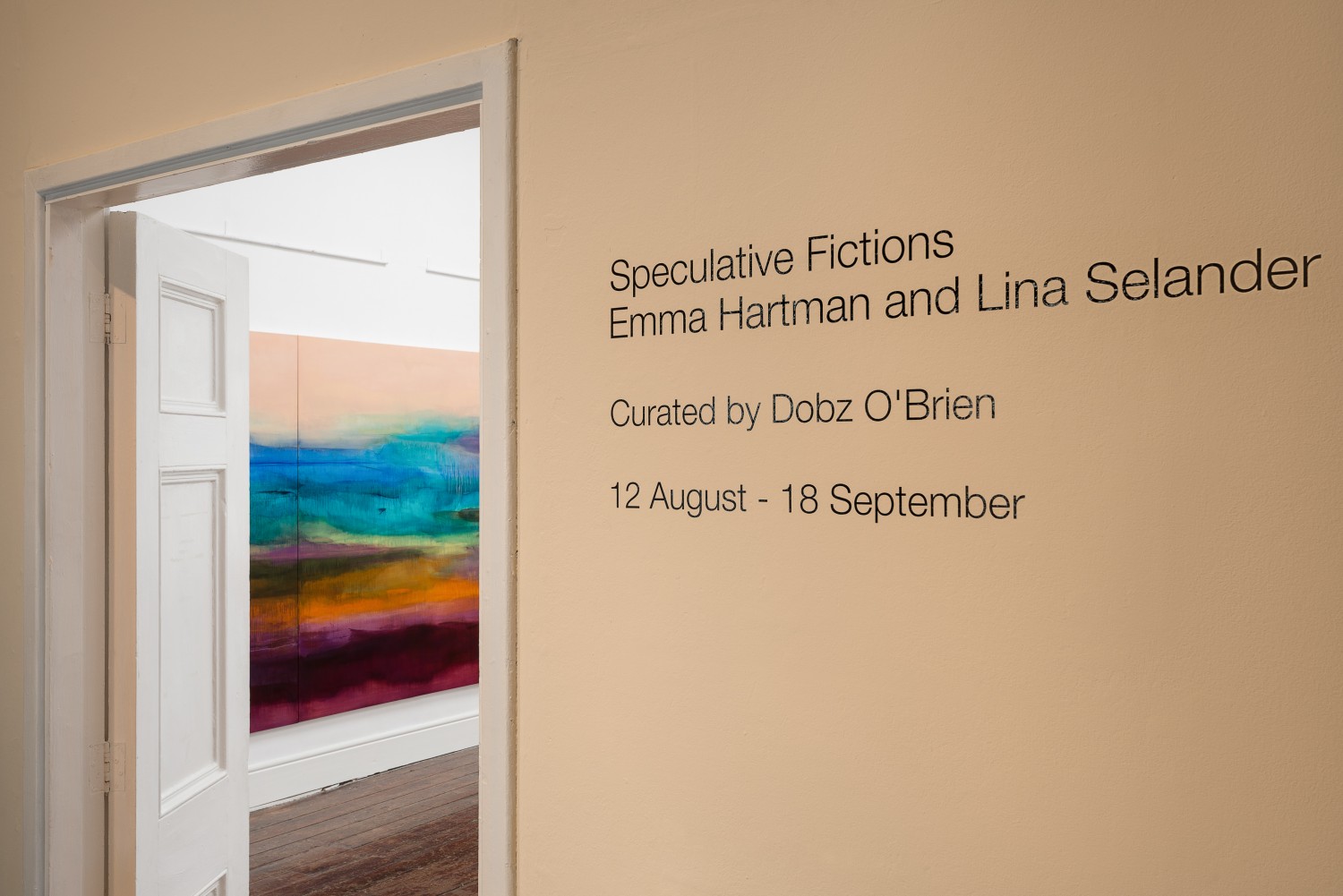 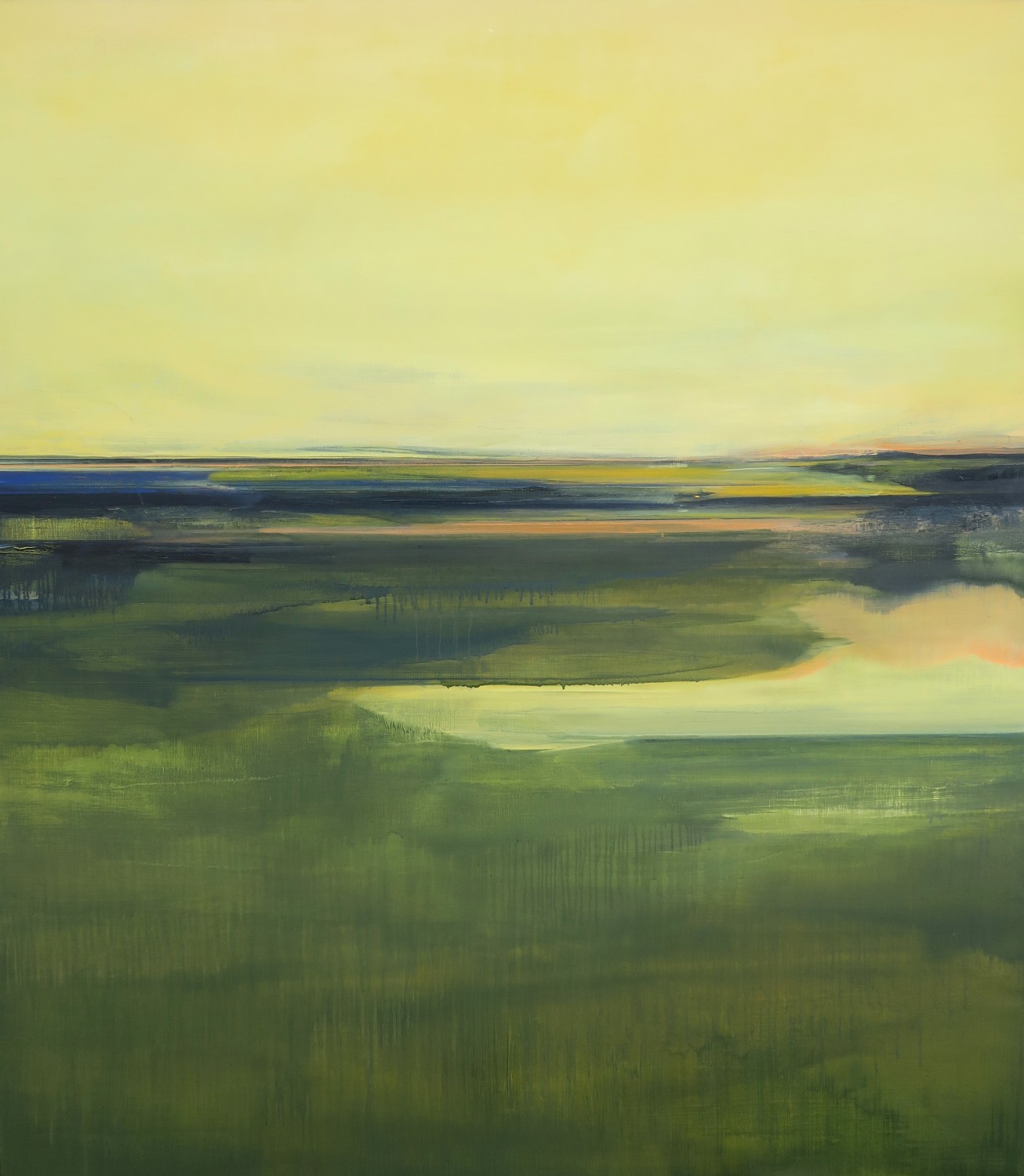 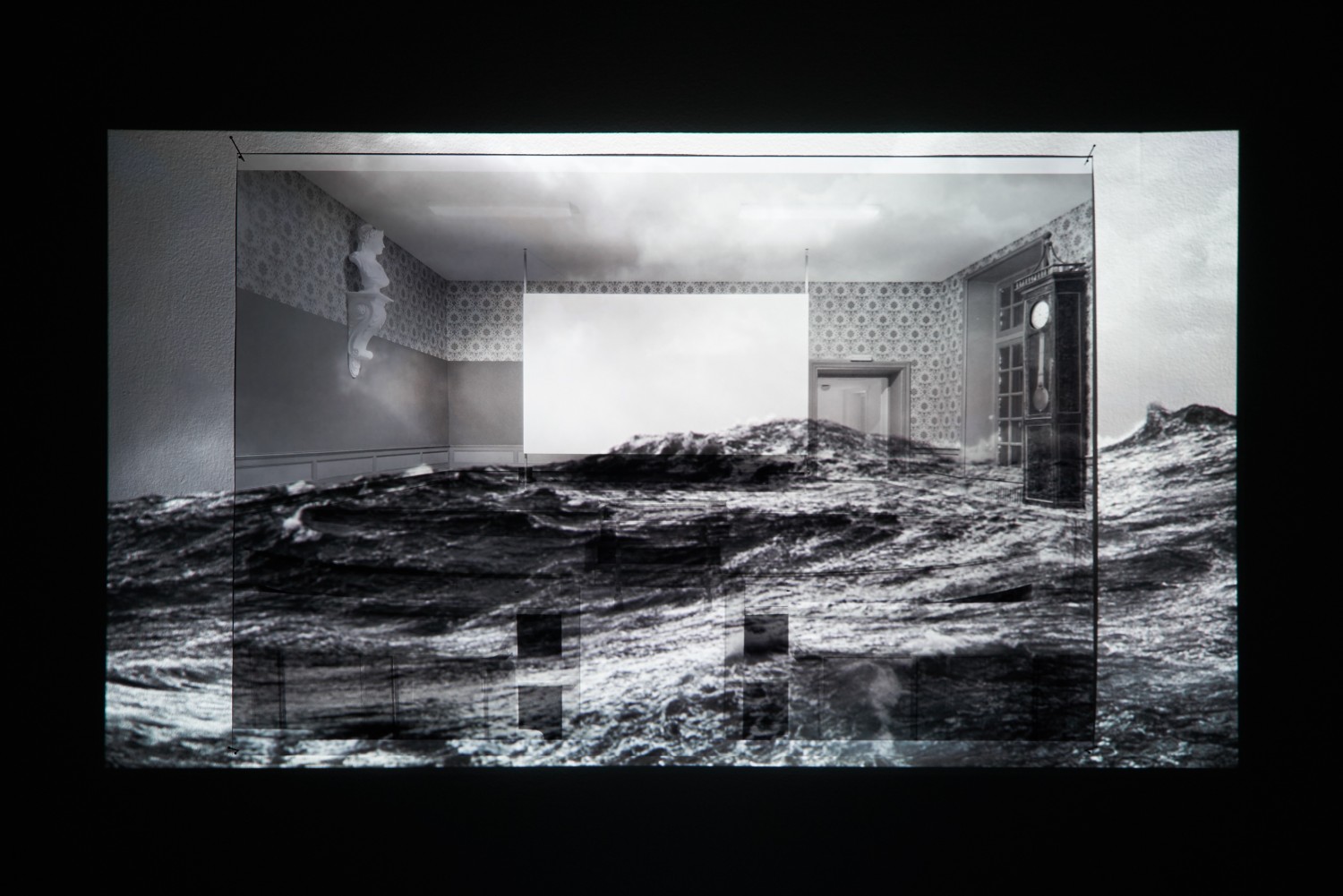 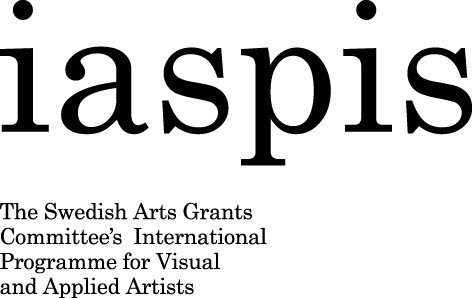