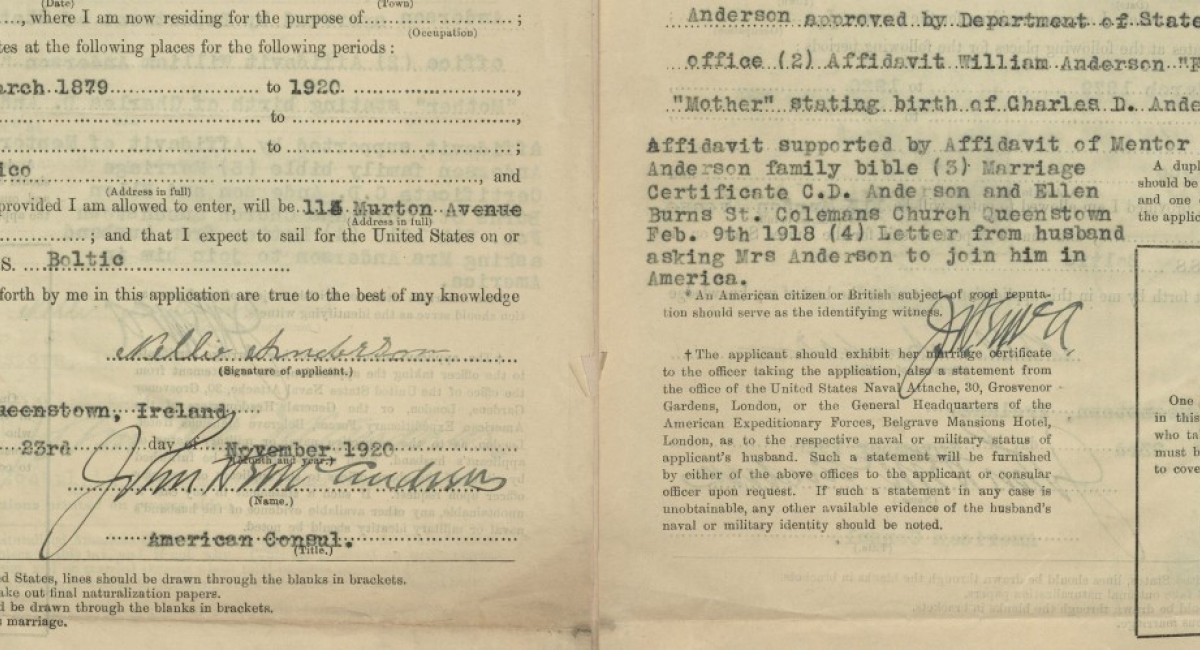 In 1917 thousands of American servicemen came to Ireland to participate in the First World War. The majority served in the U.S. Navy, located at bases around the country in Cork, Wexford, Dublin and Donegal. The bulk of them served in and around Cork Harbour, particularly in the vicinity of Queenstown/Cobh. Over the course of the next two years, many local Irish women met and married these sailors; St. Colman’s Cathedral in particular was the scene of a large number of ceremonies. Who were these women, and what are their stories? This exhibition is based on new research which has sought to identify some of these young women through an analysis of the passport applications they submitted when seeking to travel to America. Twenty of their passport portraits are presented here, together with what we have been able to uncover about their lives.

During the First World War, American liaisons with Irish women were not always welcomed by the locals. Many of the women featured in this exhibition would have had to deal with a mindset from within their own community that viewed American sailors as “preying upon the purity of our daughters.” When this animosity was combined with the heightened political tensions of the period, it often spilled over into confrontation. Violent attacks on American sailors and their Irish girlfriends in Cork ultimately led to the U.S. Navy permanently banning the majority of their servicemen from entering the city. In another incident, a group of women who travelled to Queenstown to meet American sailors were attacked at the train station by youngsters “armed with sticks and stones and chased back to the station.”

In contrast to how these relationships were often viewed at home, the Irish women usually met with a positive reception in the United States, where European “War Brides” were a popular topic. Beneath headlines such as “COLLEENS WIN AMERICAN TARS”, newspapers reported that “after the war, every part of the United States from Maine to California, and from the Great Lakes to Florida, will boast of an Irish bride who was wooed and won in her native land by an American sailor.” Other reports emphasised that Irish girls were the favourite of Americans, suggesting “that the highest average of comeliness is among the Irish brides. Few of the girls are of the high heeled variety, the majority having efficient acquaintance with household duties. The girls themselves are unanimous in pronouncing Americans persistent and gallant lovers.”

While many of these women would have had the blessings of their families at the start of their new lives in America, some of these marriages would undoubtedly have been viewed disapprovingly. A number of women would also have had to endure the social consequences of becoming pregnant while unmarried in early 20th century Ireland. Not all of them had happy endings in their marriages to their American sweethearts, but many certainly did. It must have taken considerable courage on their part to embark on the very daunting step of seeking a new life across the ocean. On the occasion of the centenary of the American entry into the First World War, their stories and experiences are ones that deserve to be remembered, and explored.

This exhibition was researched and prepared by archaeologist and historian Damian Shiels. It was designed and produced in association with Sirius Arts Centre, Cobh. The images in this exhibition were scanned by The U.S. National Archives and Records Administration, where the original passport applications are stored. Thanks to David Ferriero, James Zeender, Patrick Kepley, Jackie Budell and Michael Hussey at that institution for their assistance. Thanks also to Dr John Borgonovo, School of History, University Collge Cork. The exhibition has been kindly sponsored by the Port of Cork. 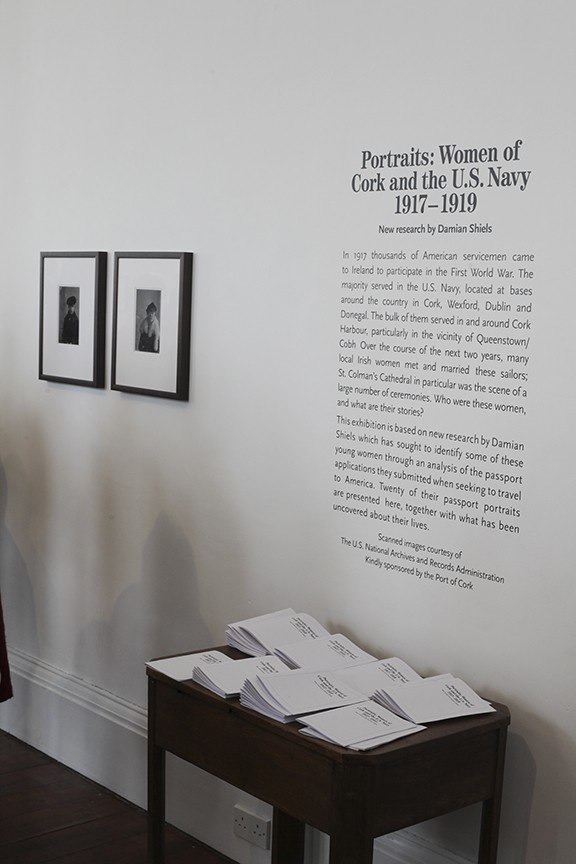 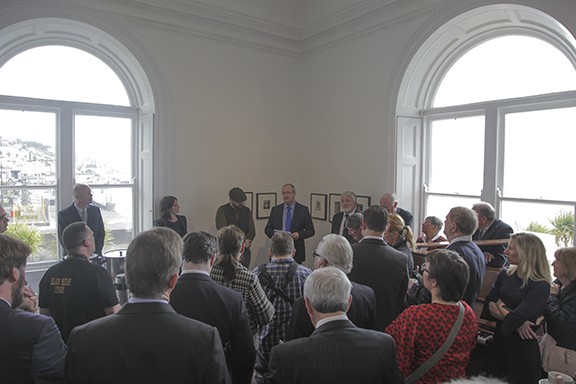 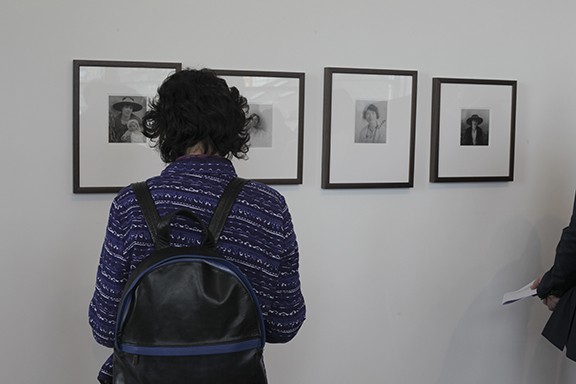 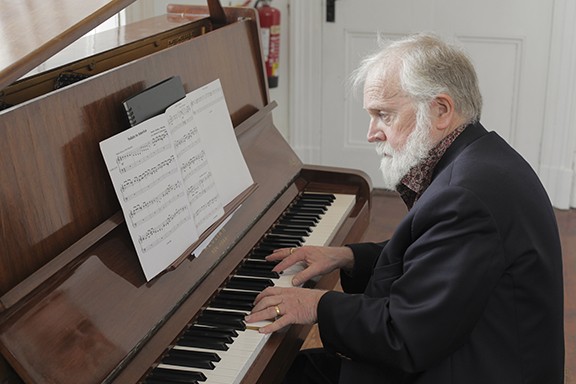