Heather Beardsley is an American visual artist that works with various media, using the aesthetics of science to play with semiotics and visual hierarchies.  She received her MFA in Fiber and Material Studies from the School of the Art Institute of Chicago in 2015, after earning a BA in Studio Art from the University of Virginia in 2009. She has been awarded residencies at bartr in Budapest, Hungary,  KulturKontakt in Vienna, Austria, the Shangyuan Art Museum in Beijing, China, IZOLYATSIA in Kyiv, Ukraine, Rogers Art Loft in Las Vegas and Pier-2 Art Center in Kaohsiung City, Taiwan.

Sean Miller’s work combines the roles of artist, curator, and a collector. He examines ontological systems and alternative exhibition forms used to frame artefacts, specimens, and artworks. Miller’s work focuses on the realms of materiality, entropy, politics, ecology and collaboration. He is the co-founder of SOIL gallery in Seattle, Washington (est. 1995), the founder/director of the John Erickson Museum of Art (est. 2003), a location-variable museum, co-founder of the Crude Life Portable Museum of Gulf Biodiversity (with Brandon Ballengee), and founder of the Drifting Cabinets Collection. Sean Miller is an Associate Professor in Sculpture at the University of Florida.

The Wilderness Yet is a new trio that combines the acclaimed talents of folksinger Rosie Hodgson, traditional fiddler Rowan Piggott, and guitarist-flautist Philippe Barnes. Independently, they have earned audiences’ esteem as consummate musicians; together, they weave a tapestry of traditional and self-penned songs with a charm and familiarity that is usually only found in seasoned line-ups.

Doug Fishbone is an American artist living in London. His film and performance work is heavily influenced by the rhythms of stand-up comedy - leading one critic to call him a “stand-up conceptual artist” – and examines the more problematic aspects of contemporary life in an amusing and disarming way. He presented a major project at the 56th Venice Biennale in 2015 and has exhibited at many of the UK’s leading institutions, including Tate Britain and the Hayward Gallery. He will be presenting a major new solo exhibition at the Crawford Art Gallery, Cork, Ireland in 2020. 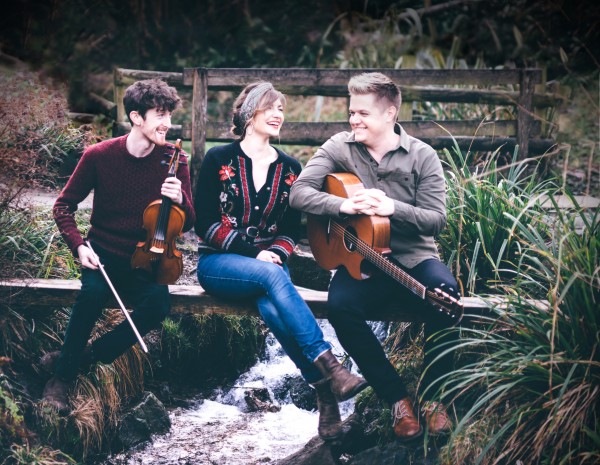 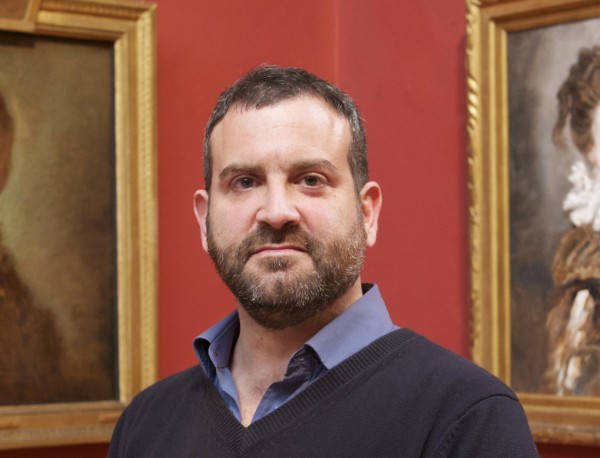