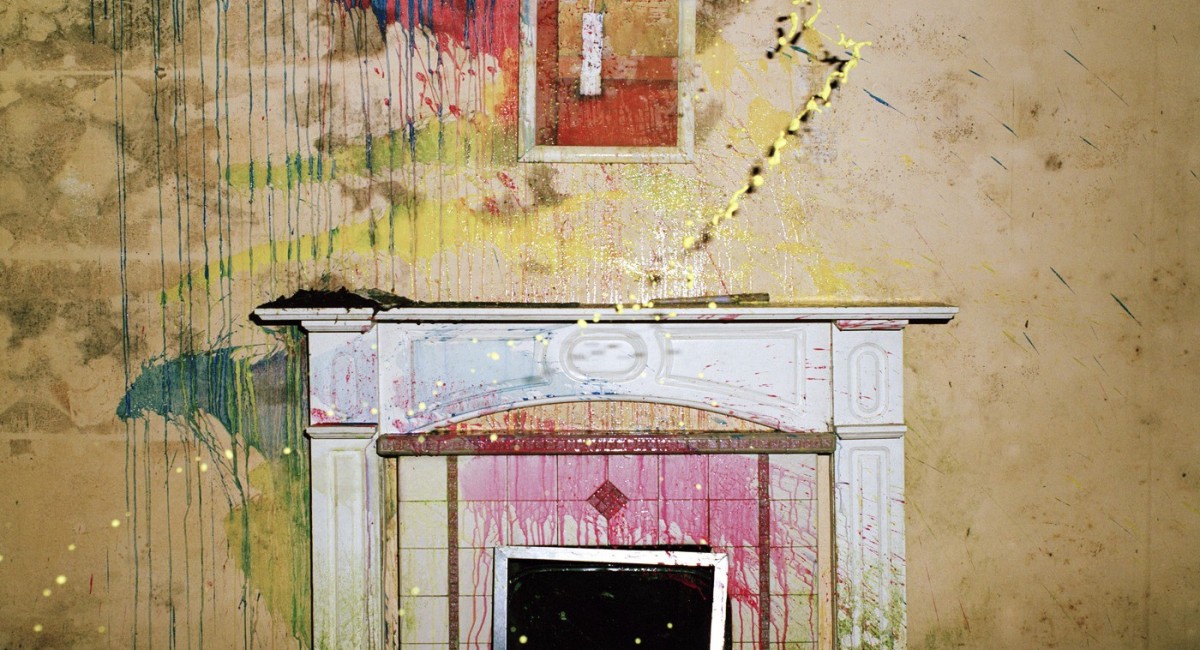 The Lie of the Land Reading/Listening night

To accompany the Lie of the Land exhibition, this reading / listening event will include a reading of short stories from Cork based writer Sara Baume and Berlin based Adrian Duncan. In addition to this radio producers Kevin Brew (RTÉ Radio 1) and Luke Clancy (Soundsdoable / RTÉ Lyric FM's Culture File) will play sound and stories from the radio archive reflecting their experience of the Irish landscape. The event will include an informal discussion.

There is a suggested donation of €5 for this event.

Sara Baume
Born in 1984, Sara Baume lives in Cork. Her short fiction has been published in The Moth, The Stinging Fly, The Dublin Review, The Penny Dreadful and the Irish Independent. She is winner of the 2014 Davy Byrne’s Short Story Award, and her debut novel, Spill Simmer Falter Wither, will be published by Tramp Press in February 2015.

Kevin Brew
Kevin Brew is a producer with RTÉ Radio, producing series and programmes such as Drama On One, Sound Stories, Skelligs Calling and Mixtape.

Adrian Duncan
Adrian Duncan is an artist and writer based in Ireland and Berlin. He has been published by the Dublin Review, the Irish Times, Sculpture (US), Eyeline (Aus), and Enclave Review (IRL), among others. 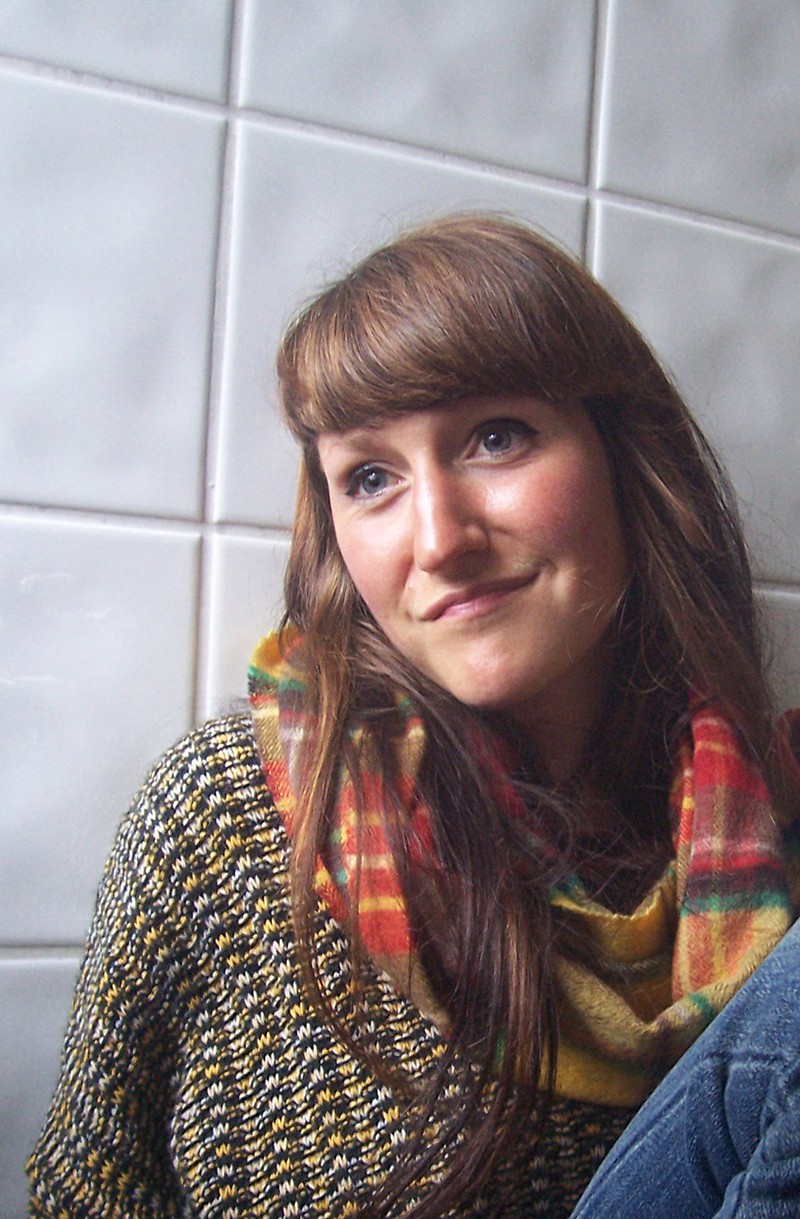 The Lie of the Land 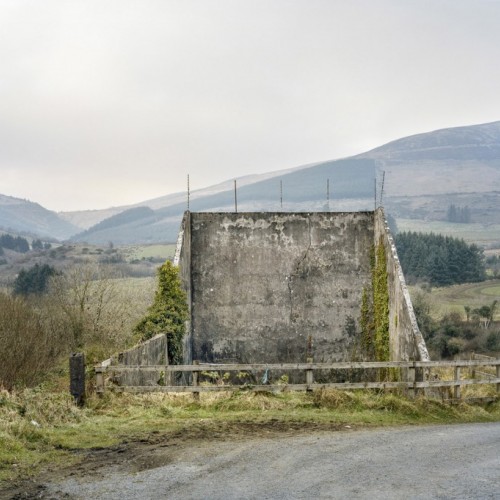